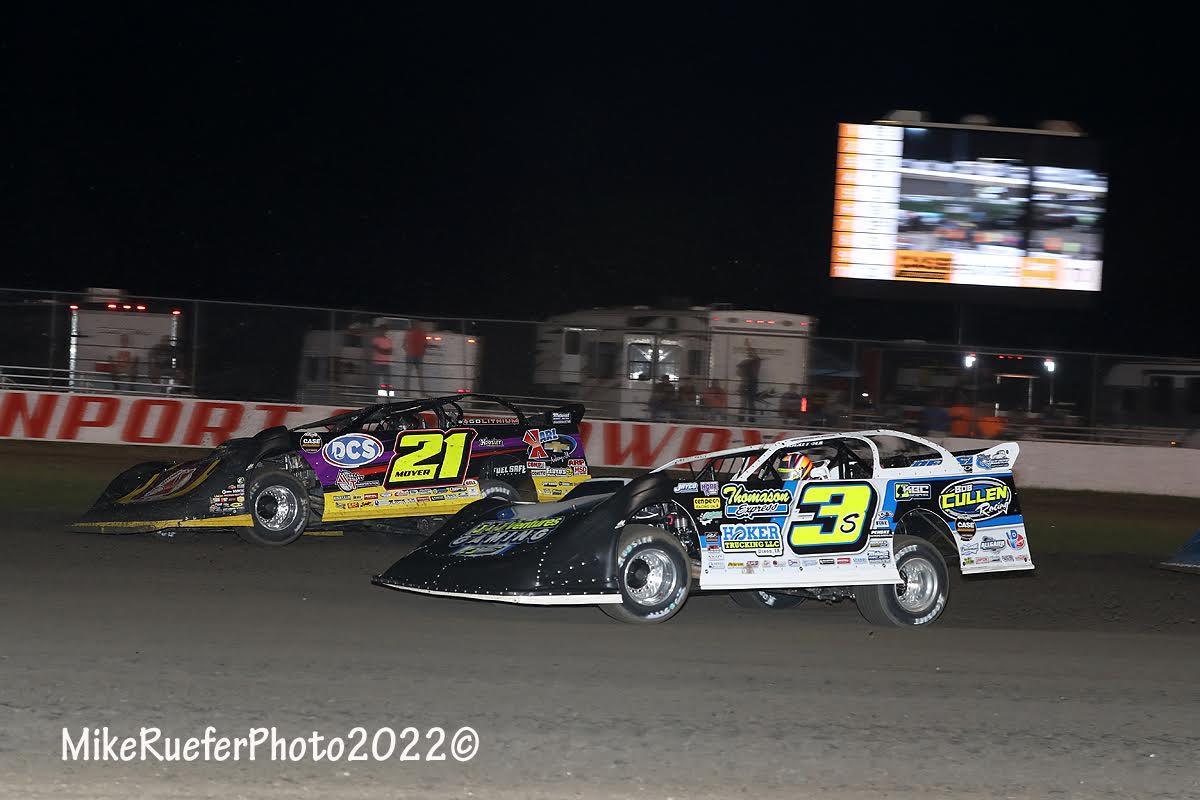 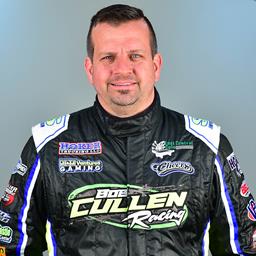 Top-10 finish with World of Outlaws at Davenport Speedway

In a field of 38 cars for the Quad Cities 150 opener, Brian missed a transfer spot in his heat with a sixth-place outing, relegating him into the B-Main. Sending the top-three into the preliminary feature, Shirley came one spot shy with a fourth-place finish.

For another $10,000-to-win prelim on Friday, Shirley followed up the fourth-fastest time in his group with a runner-up finish in his heat. Losing one spot in the 40-lap feature, Brian crossed the line in 12th.

On Saturday, Brian’s fifth-to-third run in his heat race positioned him on the sixth row for the $30,000-to-win Quad Cities 150. Inching forward two positions in the 70-lap affair, Shirley raced to a ninth-place finish.